Aircraft maintenance firm SR Technics - which is due to close in August with the loss of more than 1,100 jobs - has confirmed that it has agreed to sell certain assets at its Dublin Airport operation.

But on Morning Ireland, the chief executive of the IDA - Barry O'Leary - said two groups were still interested in buying the assets, and there was hope that more jobs could be saved.

SRT said that, following a detailed evaluation of all expressions of interest, it had agreed the sale of its Dublin-based landing gear and auxiliary power unit assets to an as yet unidentified buyer.

The Swiss-based group said that while it received several bids to acquire all or part of the Irish operations, all bids - with the exception of the preferred bidder - were substantially below the current market value of those assets.

The Department of Enterprise Trade and Employment said the Tánaiste would continue to work with the IDA, Enterprise Ireland and the Dublin Airport Authority and the remaining bidders to try to maximise employment opportunities. But unions accused the Government of failing to give adequate financial support to bidders who, they claimed, would have safeguarded more jobs. 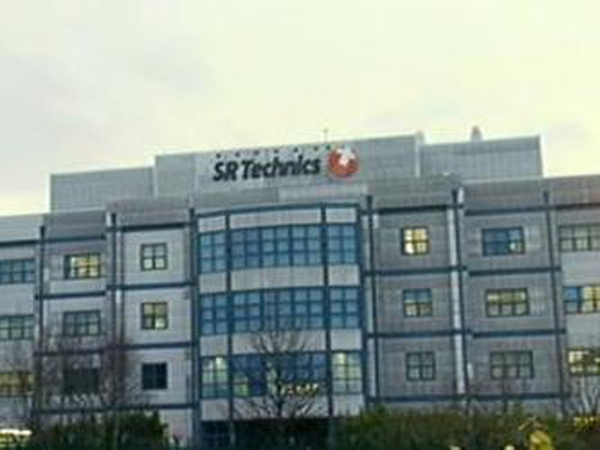