House builder McInerney has said trading conditions in its Irish and UK markets continue to be tough.

In a trading statement issued to coincide with its AGM, the company said consumer confidence was low, access to mortgages remained restricted and the international financial climate was uncertain.

In Ireland, McInerney said house sales were well below this time last year, adding that uncertainty about jobs and recent Budget measures had hit consumer confidence. The company said the result was that first-time buyers, in particular, were reluctant to enter the market.

But it said there were early signs that the UK market may improve slowly, though it described these as 'tentative'. McInerney warned, however, that for its key first-time buyer market, the increased availability of mortgages had yet to feed through.

McInerney said that while UK sales were behind the same period a year earlier, they were up compared with the final quarter of 2008. 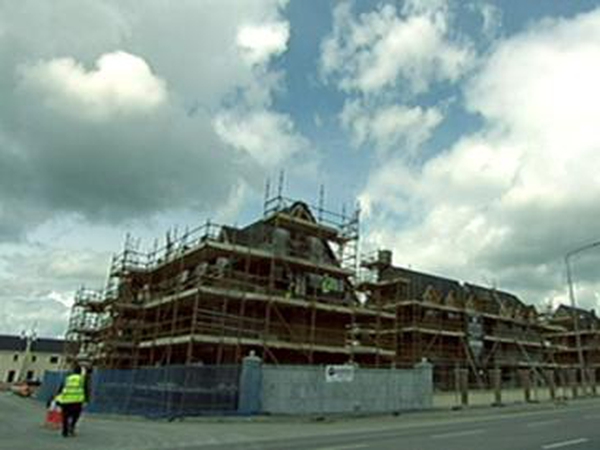