Oil and gas exploration company Providence Resources has said it expects production to rise by about 900 barrels of oil equivalent per day by the middle of the third quarter of 2009.

In an update on its developments in the Gulf of Mexico, the company said that it is reviewing a number of new drilling opportunites in the area, which could see it taking advantage of the recent reduction in the cost of rigs.

Last year's hurricanes in the Gulf of Mexico seriously impacted production in the area. It also delayed the start-up of the new Galveston A-155 gas field by around six months.

At Ship Shoal 253, the company said that all major remedial works on the topsides' production facilities and platforms have been effectively completed with some sub-sea pipeline work still to be finalised. However, repairs to third party pipelines have taken longer than expected and it is thought that production will now restart in the middle of the third quarter.

Providence's High Island A-268 well saw production recommence in the first three months of the year. Plans are now being finalised to hook up the wells to a compressor to further maxmise the field's production rates and reserves potential.

'Over the past two years, we have built up a sizeable portfolio of oil and gas assets in the Gulf of Mexico,'commented Tony O'Reilly, Providence's CEO.

'Unfortunately, last year's hurricanes severely impacted out production rates and development plans, but I am pleased that we have been able to react in a timely manner to re-instate production, as well as to bring online new opportunites,' he added. 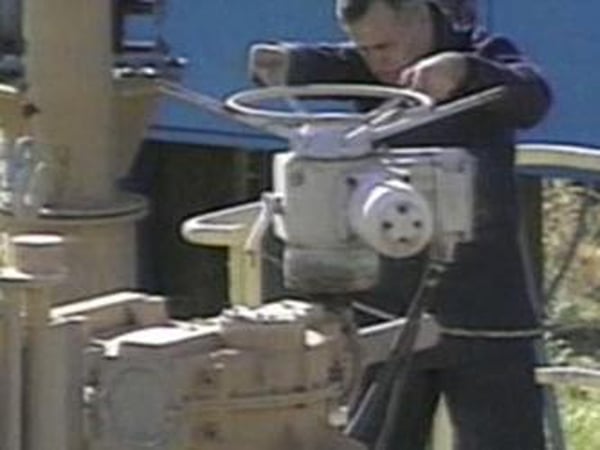