Dublin City Council's transport committee has voted in favour of a bus gate at College Green, but it will operate only during morning and evening rush hours.

Today's special meeting heard that city retailers were extremely concerned about any ban on cars exiting or entering Dame Street at Trinity College.

Earlier, the Dublin City Centre Business Association said it opposed even a limited enforcement of a car ban at College Green, warning that up to 2,500 jobs could be at risk if the plan went ahead.

But members of the transport committee voted by ten votes without dissent in favour of the ban which will operate Monday to Friday for three hours in the morning and three hours in the evening. The issue will now go to the full council meeting in May for a final decision but is likely to be passed with the bus gate coming into force during the summer.

A study carried out for the council revealed that car users spend more - €118 on average compared with just €49 for other types of city centre shoppers.

Council officials say the bus gate would improve public transport - College Green is currently a major pinch point for Dublin bus services and 40% of all routes use this area. 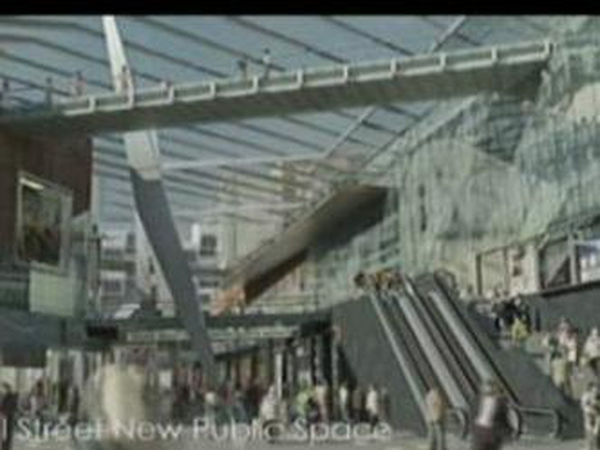