Poland is to be the second country after Mexico to take advantage of the International Monetary Fund's flexible credit line.

Finance Minister Jacek Rostowski told a news conference the country's government would soon apply to the IMF for the money.

He said the move would increase the country's national bank reserves by about a third - about $20 billion.

Poland is in relatively comfortable shape compared to the region's other emerging economies, such as Hungary, Latvia and Romania - which all received outside funds - and has previously been reluctant to flag any need for additional funding.

But Poland has also suffered from an evaporation of capital due the credit crunch and worries over the region's growth and financing.

The boost to IMF funds agreed at last week's meeting of G20 leaders is also aimed at addressing any shortfall on the capital needed to bolster growth and confidence in the region's emerging markets. 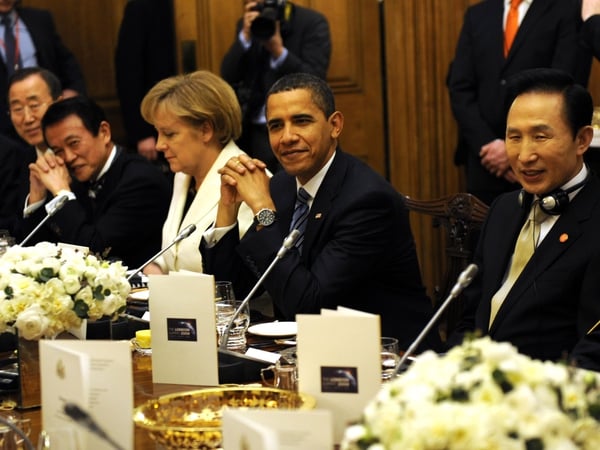