AIB and Bank of Ireland have rejected suggestions that they are 'cherry picking' new mortgage customers, by refusing loans to people in certain jobs.

The banks were responding to claims from the Independent Mortgage Advisors Federation that there had been a significant decline in the number of funding approvals in recent months.

The federation represents over 80 mortgage brokers around the country.

Its spokesperson Michael Dowling said those working in the construction, property and retail sectors - as well as teachers, nurses and prison officers who are not permanently employed - were having mortgage applications rejected.

Fine Gael has accused the banks of advertising loans that were not available.

The party's Dublin MEP, Gay Mitchell, said the institutions were choking the economy by refusing to lend on the basis of one's profession.

It says branches around the country are approving approximately four out of every five applications received, after assessing them on a case by case basis.

A spokesperson for AIB said lending criteria had not changed and that each application was evaluated on its own merits, with capacity to repay a key consideration.

The bank says it is offering mortgages of up to 92% of the price of a property to first time buyers and the situation has not changed in recent months. 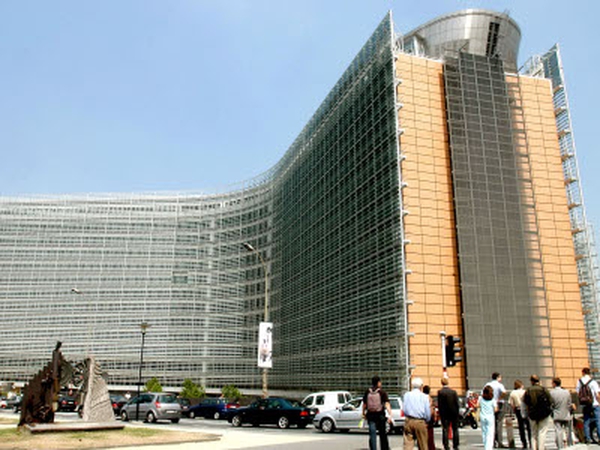