The Construction Industry Federation has called on the Finance Minister to prioritise infrastructure spending in the April Budget.

The CIF's Director General Tom Parlon said that the Budget has to balance the need to stabilise the public finances with the 'absolute imperative' of saving jobs. The federation says a ten point economic plan would cost the Exchequer nothing and would generate significant revenue flows.

Some of the recommendations included in the CIF's plan are a stamp duty 'holiday' for both homebuyers and commercial developments until the end of the year.

The CIF points out that stamp duty accounts for an ever smaller share of total Exchequer receipts, down from 7% in 2007 to 2.5% in the first months of 2009.

It also urges a time-limited taxation credit scheme for first time home-buyers which would ensure that an estimated €1.2 billion VAT would be unlocked for Revenue.

Mr Parlon calls on the Government to deliver on planned direct Exchequer capital spending, which special focus on labour intensive projects within the National Development Plan.

'In a period where there are no private sector construction clients, the State is the only client with the ability to preserve the productive capacity of the construction sector and ensure the longer-term viability of the industry,' he states.

He also points out that 80% of all Irish pension funds are invested overseas and urges the exploration of mechanisms to prevent this further flight of capital from Ireland.

Mr Lenihan is also being urged to expedite processing of planning applications at local authority and at An Bord Pleanala level, as well as giving employers a holiday on PRSI and PAYE payments to help reduce unemployment.

Banks are also being urged to ensure that investment in construction projects can be started and continued during the building process. Part of these measures would prevent banks from stopping overdrafts without six months notice.

The CIF also urges the removal of the cap on tax deductibility for charitable donations and calls on the Government to slash the VAT rate to below the UK's rate until the end of 2009. 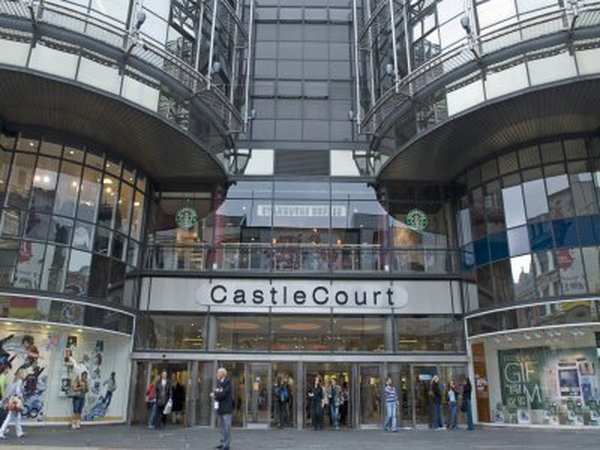