In their pre-Budget submission, Fine Gael has proposed a package of €3.5 billion in tax measures and cutbacks, as well as a €333 million in tax breaks to protect jobs.

Speaking at the launch this afternoon, Fine Gael leader Enda Kenny said the €3.5 billion would be dominated by cutbacks and savings, and warned that it was not possible to tax any economy back to recovery.

Fine Gael wants to reduce the low rate of VAT from 13.5% to 10% for the next two years and commit to keep the current income tax rates unchanged, but would impose what it calls a 'temporary solidarity tax' on high incomes.

The PRSI ceiling for workers would disappear as would exemptions from other existing measures like the health levy.

The party also wants a range of work incentives like PRSI relief for employers, and more flexible social welfare regulations.

Party Finance Spokesman Richard Bruton said, looking forward, their four-year plan would eliminate the structural deficit of around 7% to 8% by 2013.

Fine Gael is also looking for widespread reform of the public service to make substantial savings and restore balance to the national finances over the next five years. 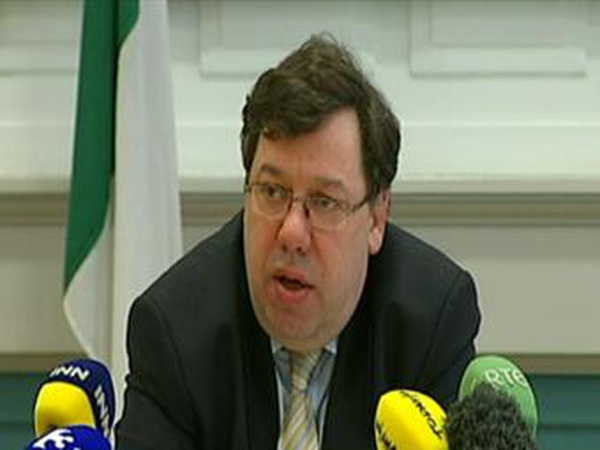