Tánaiste Mary Coughlan has told the Dáil that three proposals to save the aircraft maintenance facility at Dublin Airport are being considered by the IDA at the moment.

A management buy-out is understood to be one of the offers on the table.

The Tánaiste said that the IDA and Enterprise Ireland have the necessary resources and finance to support a viable proposal if one emerges.

But she said the proposals must be properly evaluated, particularly if they affected workers' rights to access the redundancy fund.

The Tánaiste criticised what she called the 'very simplistic view' that you could take money that people are entitled to and simply put it into the company.

She insisted that if a viable proposal emerged the Government would support it.

Earlier, hundreds of workers from the troubled aviation firm blocked the main road into Dublin Airport for an hour, as they protested over the closure of the plant.

Meanwhile, SIPTU and other unions at SR Technics' Dublin Airport plant met today to decide on a strategy following the aircraft maintenance firm's decision not to improve its redundancy offer to staff, despite a Labour Court recommendation.

A ballot of members will take place on the Labour Court recommendation issued yesterday.

The unions will then discuss their options following the outcome of the vote.

Yesterday, the court recommended that the company should double its redundancy package and finance the deficit in its pension fund. However, SR Technics said it was not in a position to do so.

In a statement last night, SRT said its redundancy budget was limited by commercial and financial constraints and it was not in a position to provide additional funds for redundancy or to finance any pension fund deficit.

It said that without the goodwill of the SRT parent group, laid-off workers would only get statutory redundancy pay - the current package on offer was more than this.

SIPTU, which had welcomed the Labour Court recommendation, said it was disappointed but not surprised at the company's response. SRT has said 600 of its 1,100 plus staff will be laid off on Friday.

The unions are appealing to SRT, to the Tánaiste and IDA Ireland for more time to try to save as many jobs as they can through a possible management buy-out and have indicated they would be willing to engage with the potential buy-out group on the basis of a 20% cost-cutting programme. 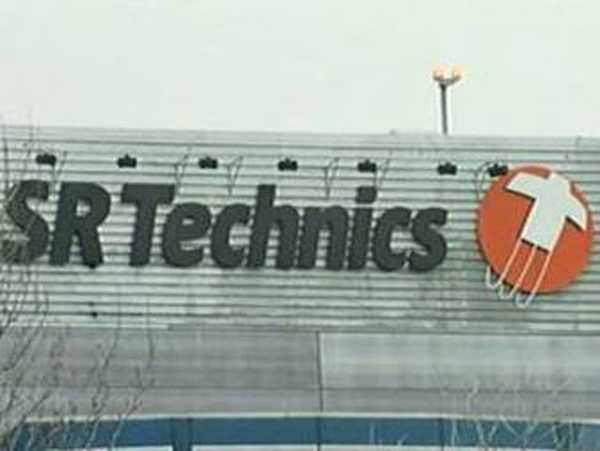