Friends First has issued a gloomy forecast by predicting that the Irish economy will shrink by 6.6% this year.

In its first quarterly economic outlook, the financial services group has warned against hopes of a quick recovery, and believe there is little chance of a return to growth in 2010.

Jim Power, chief economist with Friends First, has claimed the current recession will not be short-lived, and that it is important that Ireland positions itself to prosper when the economic situation changes.

He says the current crisis has been exacerbated by Government policies in the past that allowed the economy to become too dependent on the construction sector.

Mr Power believes that the key now is to identify the sectors that will drive employment in the future, including tourism, professional service exports and Research & Development activities.

He has also warned that the Government that it cannot tax itself way out of the current difficulties, but taking the wrong options will deepen the recession.

The economist thinks, however, that there is room in the long-term for a 4% increase on the top rate of tax, and 1% on the lower rate,

He also belives there is scope for a rise on tobacco, alcohol and petrol duties.

It was also suggested that the housing market needs to correct itself fully, by bottoming out 50% below the peak pricing levels of early 2006.

Mr Power criticised what he said was a 'witch-hunt' in relation to businessman Gerry McCaughey.

Mr McCaughey recently resigned as chairman of the Dublin Docklands Development Authority after it was revealed by RTÉ that he had availed of a legitimate tax loophole to avoid Capital Gains Tax.

Mr Power said if he was Mr McCaughey he would leave the country, but added that people like Mr McCaughey should not be forced out, in reference to his entrepreneurship and the future skills needs of Ireland. 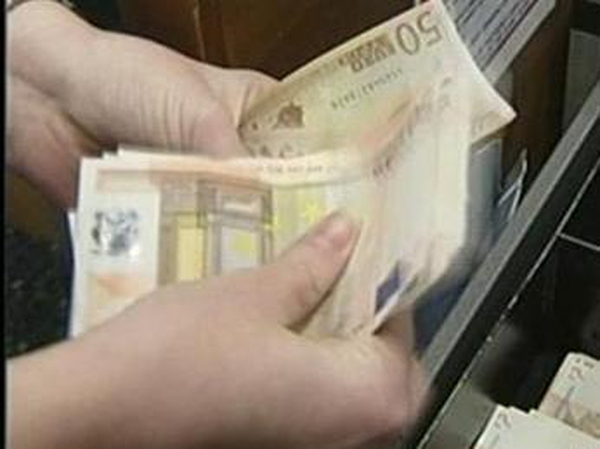 Economy to shrink by 6% - report