IMF managing director Dominique Strauss-Kahn has said suggestions of a new world reserve currency to replace the US dollar are 'legitimate' and talks could take place in the coming months.

Earlier this week, China called for a replacement of the dollar, which was installed as the reserve currency after World War II, with a different standard run by the International Monetary Fund.

'I think the discussion about a new currency is absolutely legitimate,' Strauss-Kahn told journalists after meeting members of the French parliament's finance commission.

US Treasury Secretary Timothy Geithner earlier defended the dollar as a key global reserve currency in Washington. 'I think the dollar remains the world's standard reserve currency, I think that's likely to continue for a long period of time,' he told the New York-based Council on Foreign Relations.

US President Barack Obama yesterday defended the dollar as 'extraordinarily strong.' He said investors considered the US 'the strongest economy in the world with the most stable political system in the world' even as it was reeling from a prolonged recession stemming from financial turmoil.

People's Bank of China Governor Zhou Xiaochuan had this week called for a replacement of the dollar with a different standard run by the IMF.

Zhou suggested the IMF's Special Drawing Rights, a currency basket comprising dollars, euro, sterling and yen, could serve as a super-sovereign reserve currency, saying it would not be easily influenced by the policies of individual countries.

China is the largest creditor to the US, being the top holder of US Treasury bonds worth $739.6 billion as of January, according to US figures. It is also the world's largest holder of US dollars as a reserve currency, at more than one trillion dollars. 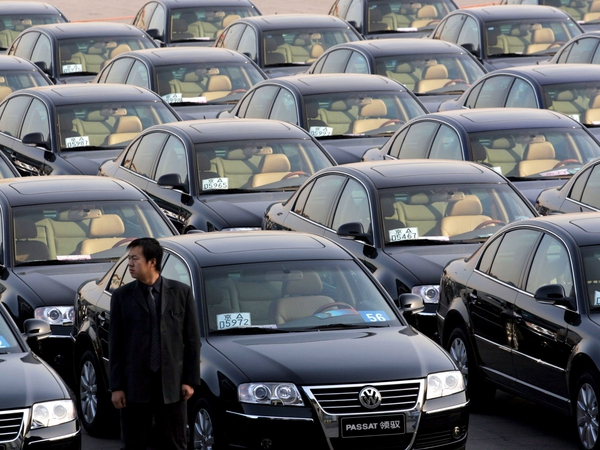