Taoiseach Brian Cowen has confirmed that the Government may borrow more than originally planned this year.

Mr Cowen told the Dail that ministers will now seek to be as close as possible to the previous target of limiting borrowing to 9.5% of GDP.

Opposition leaders pressed the Taoiseach for clarity on the amount to be borrowed this year, and the scale of the gap to be bridged in next month's Budget. Mr Cowen insisted that he could not come into the Dail to give regular updates on the fiscal position.

He said the Government would seek to be as close as possible to the 9.5% target. He said that what was important was limiting borrowing to 3% of national output by 2013 - the figure already notified to the European Commission. 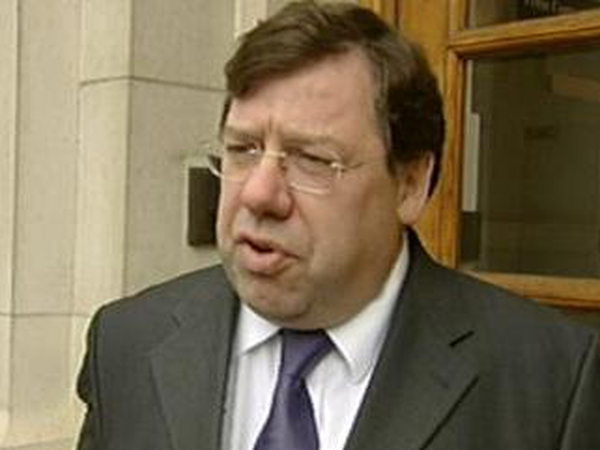