The US House of Representatives last night overwhelmingly voted to slap a 90% tax on bonuses for top executives at bailed-out firms such as AIG.

Lawmakers voted 328-93 for the legislation as the outcry over the pay-outs raised the heat on Treasury Secretary Timothy Geithner.

The 90% tax, written with AIG in mind, would apply to employees whose total annual pay exceeded $250,000 at firms which received more than $5 billion in government rescue funds.

'Today's vote rightly reflects the outrage that so many feel over the lavish bonuses that AIG provided its employees at the expense of the taxpayers who have kept this failed company afloat,' President Barack Obama said in a statement.

The Senate could follow with its own measure, which could impose excise taxes of up to 70%, but efforts to act quickly on the House bill hit a snag as Republicans demanded hearings before any vote. The two chambers would need to reconcile any differences before Obama can sign the measure into law.

AIG, alive only thanks to $170 billion in government rescue money, dished out $165m in bonuses to top executives, including some in the division blamed for putting the insurer on life support. 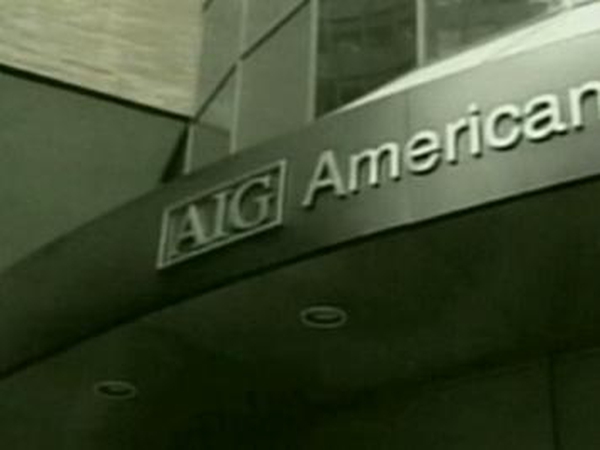