UTV's group turnover increased by 6% to £120.3m, driven by what it called a £7.5m uplift from its acquisitions in Irish radio. It also noted a significant appreciation in the sterling value of its euro revenue.

However, this was partially offset by a £3.3m reduction in television revenue.

The media group said that the 'sharp deterioration in the macroeconomic environment over the last few months has put considerable pressure on demand for advertising across all marketplaces'.

It predicts that revenue in its Irish radio division is forecast to fall by 15% in the first quarter of 2009.

Shares in UTV closed 17 cent higher at 75 cent in Dublin. 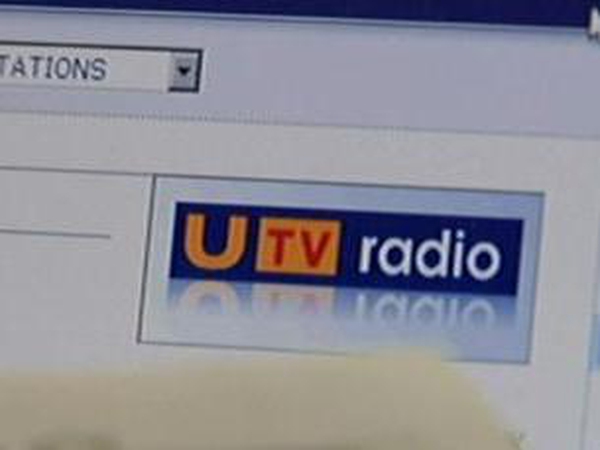