Hewlett Packard is to create 500 jobs at its base in Leixlip, Co Kildare, in an €18m investment backed by IDA Ireland.

The jobs are being created as the company expands its global services desk in Co Kildare. The firm already employs around 4,000 people in Ireland.

Hewlett Packard's decision to expand the unit in Ireland to serve some of its global contracts will see hundreds of jobs initially and possibly more in the future.

The multi-lingual technical support centre will employ a range of people, including high end graduates. An element of the operation will also involve research and development.

300 people are to be recruited immediately. The new support service will offer help for HP customers in 16 European languages. HP said the decision to base the jobs here was made because of the country's access to a highly skilled and talented labour pool.

HP currently employs 4,000 people at its bases in Dublin, Leixlip, Galway and Belfast. But despite the good news today, some of HP's Irish staff have been affected by cuts with many taking leave in a bid to cut costs.

Last month, the company said its employees worldwide would see their pay cut by between 2.5% and 5%. 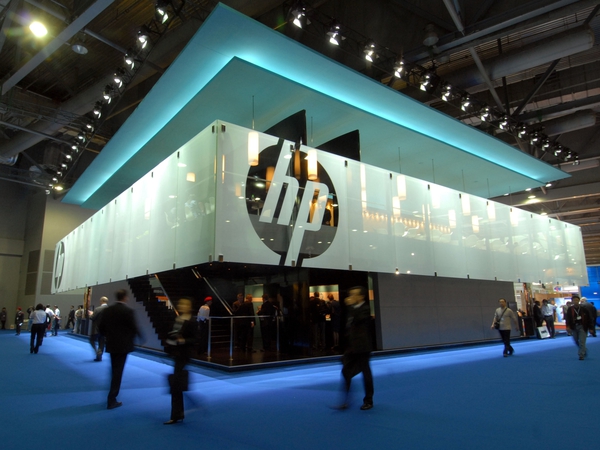