Central bankers from 10 leading economies have said the world economy is 'approaching' a turning point.

'We have a number of elements that are suggesting that we are approaching the moment where you would have a pick-up,' European Central Bank head Jean-Claude Trichet said.

He was speaking in his capacity as spokesman for the G10 central bankers meeting at the Bank for International Settlements (BIS) in Switzerland.

'I would say that we are at a level where the positives are not necessarily fully priced in,' he added.

He did not specify a turning point but said central bankers would not depart from projections by global institutions, which are forecasting global momentum at close to zero this year before growth in 2010.

Trichet added that there was currently an under-estimation of the positive impact of sharply lower commodities and oil prices, as well as stimulus packages launched by governments. 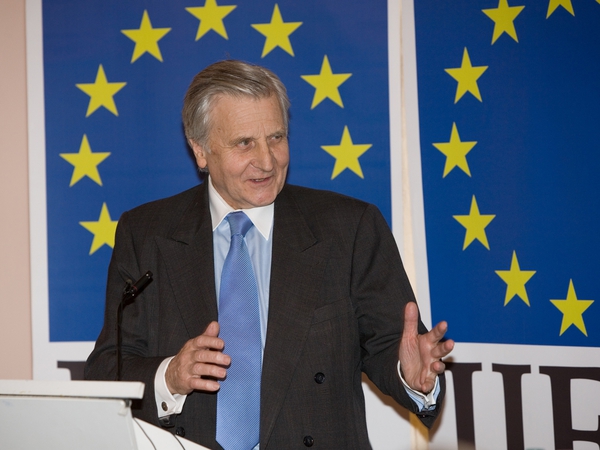