The Government has decided to introduce further measures to stabilise the public finances by the end of the month. The news came as figures from the Department of Finance cast doubt on the Government's target of €37 billion in tax revenue this year.

The figures also showed an Exchequer deficit of €2 billion for the first two months of this year.

Speaking the Dáil, Taoiseach Brian Cowen said the Government would take whatever measures were necessary to keep the Budget deficit in line with targets. He said these would include expenditure savings 'and or' tax raising measures.

The Government made the decision to bring in new measures by the end of March at this morning's Cabinet meeting.

Speaking in the Dáil, Taoiseach Brian Cowen said the Exchequer returns for February were disappointing, and tax revenues were under pressure.

Tax receipts for the first two months were €5.76 billion, compared with €7.56 billion in the same period last year, a fall of 24%. VAT receipts were 17% lower at just under €2.25 billion, while income tax was more than 7% down at just over €2 billion. The Government recently said it expected tax receipts this year to fall by around 10% from 2008.

The amount collected in VAT and excise duties was down by €755m compared with the first two months of last year - a reduction of 21% between them, reflecting a very sharp fall in the level of retail and motor sales.

The fall in income tax came as falling employment levels as well as lower wage levels more than wiped out the additional taxes and levies imposed on workers in the budget.

The figures also show that the amount collected in stamp duties and capital taxes was down by a total of €613m. This reflects the impact of the collapse in house sales and investment profits in recent months.

Overall Government spending went up by €131m, with social welfare spending up €188m in the first two months as a result of higher unemployment. 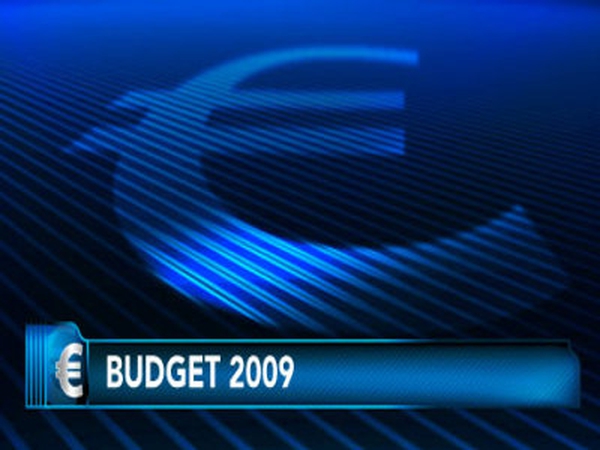