62 workers are to be laid off at a bus manufacturing company based in Gweedore, Co Donegal.

Euro Iompu said the move followed an extended period of short-time work and layoffs because of the present economic climate.

Elsewhere, 40 workers are to be let go at the Kildare-based company, Oman Transport.

Staff were given the news at the company's base at Kilteel, near Punchestown, this afternoon. Workers say the redundancies are in response to a downturn in the transport business. 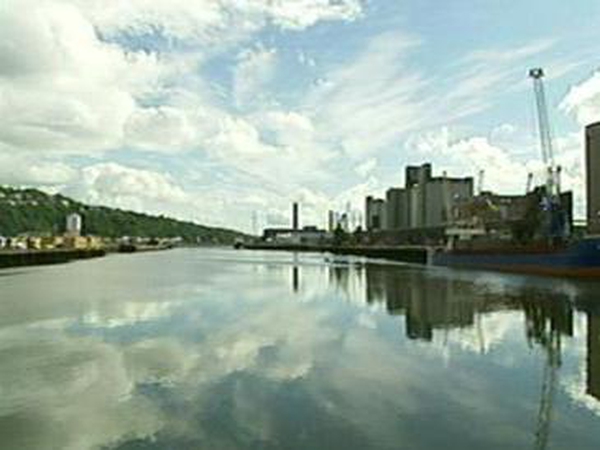 Further job losses across the country