A meeting will take place tomorrow morning between management and workers at the Bulmers cider making factory in Clonmel in Co Tipperary.

Workers at the plant are said to be apprehensive about the outcome.

A SIPTU official said that management at the company had informed the union before Christmas that they were planning a review of the business. A meeting was planned for February to discuss the outcome.

Two years ago Bulmers employed over 600 workers at their plant in Clonmel but downturns in the sale of cider has seen that number reduced to 417. The plant is owned by the C&C group.'

Around 300 staff at the Irish Examiner and Evening Echo newspapers have been asked by management to accept a pay freeze. Management is also seeking voluntary work restructuring such as career breaks, job sharing and reduced working week arrangements.

Irish Examiner chief executive Tom Murphy blamed a fall in advertising revenues for the measures, but he said redundancies were not being contemplated.

The National Union of Journalists claims the proposals amount to an effective pay cut for its members, because of a drop in profit share payments for 2008 and 2009. Staff are expected to make a decision on their attitude to the proposals later. 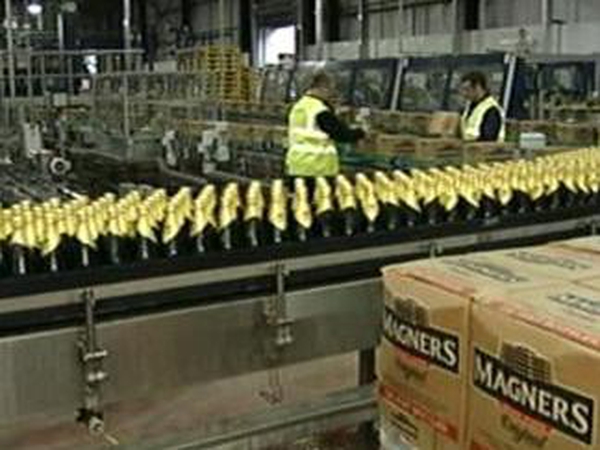