Heineken Ireland says its turnover last year was flat at €346m as sales volumes fell by 1%.

But the company said its share of the beer market rose by just over half a percentage point to 22.3%.

Heineken said the pub trade still accounted for 68% of the beer market, though volumes fell 3.7% last year. It said volumes in the off-licence trade fell by 4%, the first drop this decade.

Earlier, the parent company reported an 11% rise in operating profits for 2008, slightly below forecasts. The Dutch company also cut its 2009 capital expenditure and unveiled a new cost-cutting plan.

The firm, whose chief brands are Heineken itself and Amstel, said its earnings before interest and tax before exceptionals rose to €1.93 billion, against the average €1.98 billion forecast by analysts.

Heineken had forecast a mid-single digit rise in net profit on a like-for-like basis after a 5.3% first-half expansion.

'The exceptional economic circumstances required us to reduce the value of goodwill in Russia, our investment in India and in our pub portfolios in the UK," said CEO Jean-Francois van Boxmeer.

These, along with lower contributions of new businesses and financing costs, explained the lower reported net profit, he added.

The brewer said it was cautious on the year ahead. It said it would focus on reducing debt through initiatives to strengthen cash generation, cut capital expenditure by €400m from 2008, reduce costs through a new programme and continue to pass on the effects of higher costs. 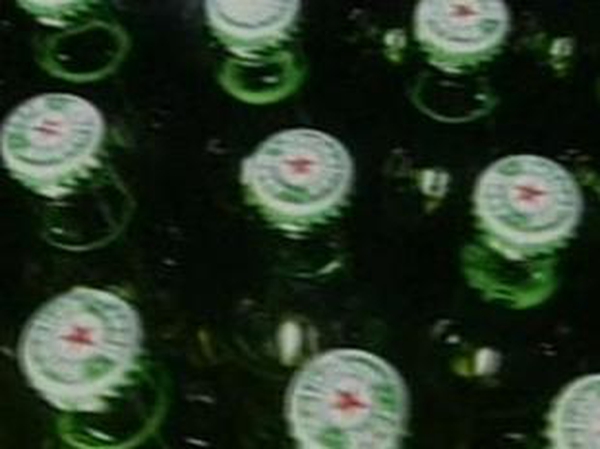