The board of Irish Nationwide Building Society says it has accepted with regret the resignation of Dr Michael Walsh as chairman. Dr Walsh stepped down yesterday evening.

A statement said Dr Walsh had told the board that there were 'no commercial issues' which would have affected his decision.

The board 'understands and fully accepts that he can no longer devote the increasing amount of time required to provide the necessary oversight and leadership in the current challenging times for all financial institutions'. Terence Cooney will be acting chairman until a successor is appointed.

Earlier this week, Moody's downgraded Irish Nationwide's debt ratings, warning it would have to change its business model by cutting its large exposure to commercial property.

Senator Dan Boyle of the Green Party said that Irish Nationwide was the institution that facilitated the movement of director loans from Anglo Irish. He also said these practices must have been known within Irish Nationwide at some level. 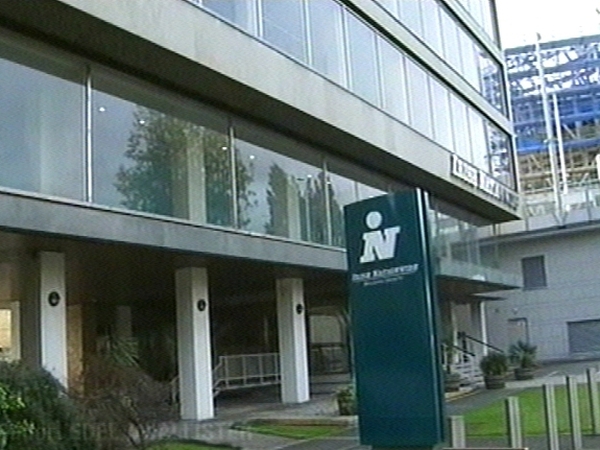