The second biggest German bank, Commerzbank, today posted a 2008 net profit of €3m, down sharply from a profit of €1.9 billion a year earlier.

The result was better than expected however, after analysts had pencilled in a net loss for the bank last year.

In the fourth quarter of 2008, Commerzbank did suffer a net loss of €809m, compared with a gain of €201m the same time a year earlier, a statement said.

Chairman Martin Blessing was quoted as saying that 'the fourth quarter of 2008 was one of the hardest for Commerzbank.'

The results statement said that executives would not receive a bonus for 2008.

Commerzbank's results concerned only its own operations, but not those of Dresdner Bank which Commerzbank bought last year. Results for Dresdner Bank are to be announced in late February for the last time by its former owner, the insurance group Allianz.

Looking ahead, Commerzbank said 2009 'will be another very tough year.'

The bank was partially nationalised in January, with the state taking a stake of just over 25% in exchange for a €10 billion capital injection. The German government had already provided Commerzbank with €8.2 billion in cash in December, along with loan guarantees worth €15 billion. 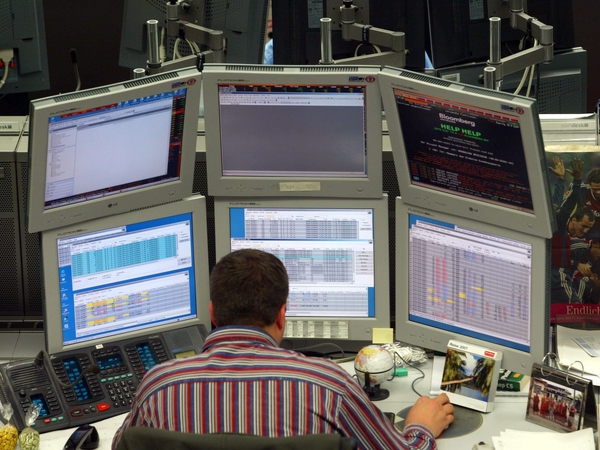