Wal-Mart, the world's largest retailer, has reported a 7.7% drop in profits in its fourth quarter. But sales were slightly higher despite a recession that has dampened consumer spending.

Net profits fell to $3.79 billion in the three months to January 31 from $4.01 billion a year earlier. Excluding once-off items, the company said it made a profit of 96 cents per share, below analysts' expectations of 99 cents. Wal-Mart had lowered its forecast in early January.

Net sales for the fourth quarter of the year were just under $108 billion, an increase of 1.7% compared with a year earlier.

Wal-Mart executives said they were satisfied by the profit. 'Our performance relative to competitors was exceptionally strong in the fourth quarter and throughout the year. We expect this momentum to continue,' said Wal-Mart Stores chief executive Mike Duke. 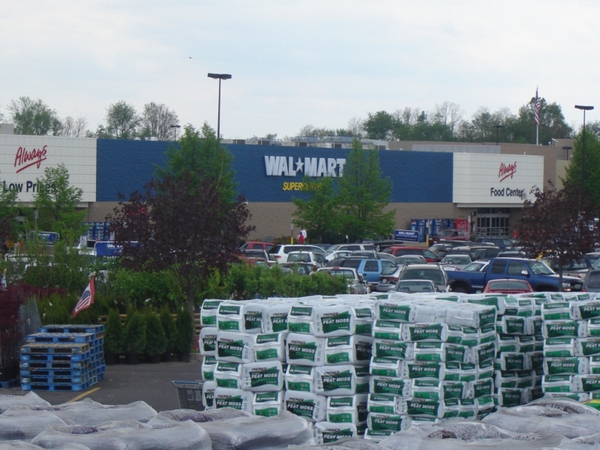 Wal-Mart ahead, but dollar a difficulty Business