Japan's finance minister has resigned after triggering a political storm by appearing to be drunk at a Group of Seven meeting on the global economic crisis.

Shoichi Nakagawa, a close ally of Prime Minister Taro Aso, was incoherent and slurred his speech at a news conference on Saturday after the G7 talks in Rome, prompting calls for his sacking.

He later said he had sipped some wine with lunch but blamed jet lag and cold medicine for what appeared to be drunken behaviour.

Nakagawa said he would step down after key budget bills clear parliament, expected in the coming weeks. Aso has picked economics minister Kaoru Yosano to replace the finance minister in the midst of a worsening recession.

'I want to apologise once again as I caused tremendous bother to people,' Nakagawa told reporters. He said he would voluntarily check into hospital to rest after being diagnosed with a cold and fatigue.

Nakagawa, 55, has made no secret about his fondness for drinking, telling reporters on Monday: 'I think I can hold quite a bit' of alcohol. 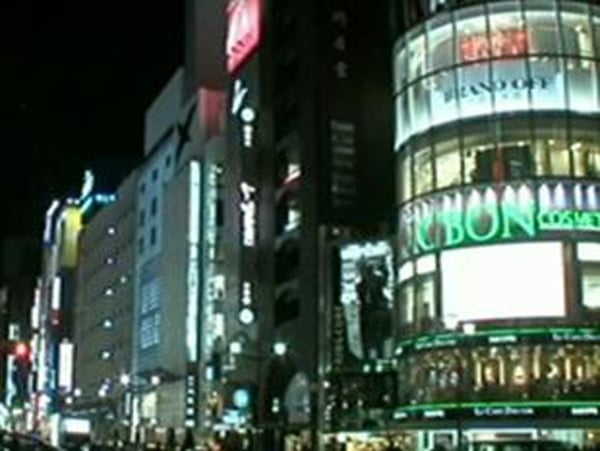 No end in sight to Japanese slump Business