Bus and rail workers have voted for industrial action if Bus Eireann and Dublin Bus proceed without agreement with their plans to cut back services and lay off over 600 staff.

The National Bus and Rail Union said it received an overwhelming mandate from its members for industrial action, up to and including all-out strike.

Last month, Dublin Bus and Bus Eireann announced that 600 jobs were to be lost and 270 vehicles removed from their fleets as part of cost-cutting measures. The new arrangements are due to come into effect in March. 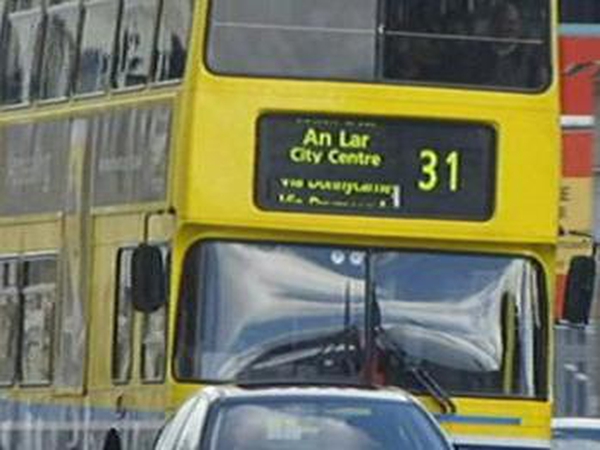