The Central Statistics Office said there was an annual rate of -0.1%. Consumer prices in January decreased by 1.7% from December. The CSO says the last time there was negative annual inflation was in 1960.

A breakdown showed that prices of clothing and footwear tumbled by 13% in January due to the winter sales, while lower mortgage repayments and falls in petrol and diesel prices also contributed to the overall drop.

The housing, water, electricity, gas and other fuels category showed a monthly fall of 7%, due to the effect of ECB interest rate cuts and a fall in home heating oil prices. Transport costs fell by 0.8%, while household equipment prices dropped by 2.6%.

But increases in health insurance and car insurance premiums pushed prices of miscellaneous goods and services up 4.6%.

The annual rate of inflation for services was 1.3% in January, but the annual rate for goods was -1.6%. The EU harmonised inflation rate, which excludes mortgage repayments, was 1.1%.

Goodbody's Dermot O'Leary said the annual rate of inflation was likely to remain negative for the next 12 months at least. He said that, in January, the main reason for the significant fall in consumer prices was falling mortgage interest costs.

But a note from Davy said that, excluding mortgages, the rest of the consumer basket actually increased by 0.4% in price in January when seasonal factors such as the January sales are accounted for. 'We forecast that prices will decline hugely in 2009 as interest falls further and the recession bites. The CPI may drop by 3.9%,' it said.

Ulster Bank's Pat McArdle also said he now expect the CPI to remain negative for all of 2009, going below minus 4% in several months. 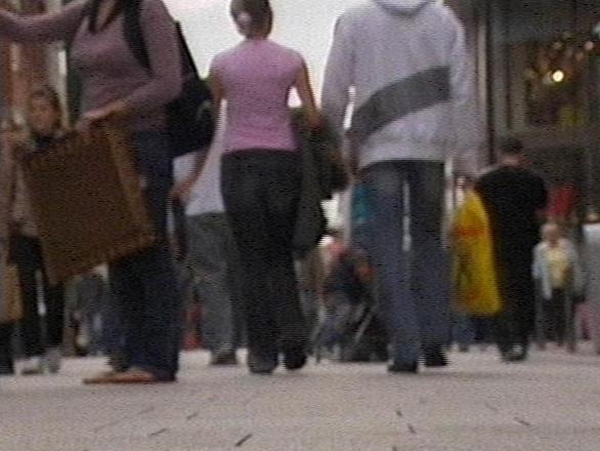 Inflation rate is steady at 4.3%