Aircraft maintenance firm SR Technics is to make 1,135 employees redundant from its facility at Dublin Airport.

The group said in a statement that the recent loss of major contracts and economic forecasts as well as the high cost of operating in Ireland means there is no future in Dublin.

The company says it has carried out a review and assessment of all lines of business across the entire SR Technics group and as a result it intends closing its operation at Dublin Airport.

Line maintanence carried out by SR Technics at Dublin Airport will continue as normal but the company intends outsourcing those activities in the future.

In the statement, the company said the decision to close the Dublin facility will have no impact on its operations in Cork.

William Quigley of the UNITE trade union said it is extremely bad news for workers who he expects could find themselves out of work within the next month.

Meanwhile, 477 jobs will be lost in Limerick with the closure of the global outsourcing company, RR Donnelly - fomerly known as Banta Global Turnkey.

The company said the redundancies would be phased over the next nine months.The job losses had been widely expected following the announcement by Dell - the company's main client - that it was closing its Limerick operation. 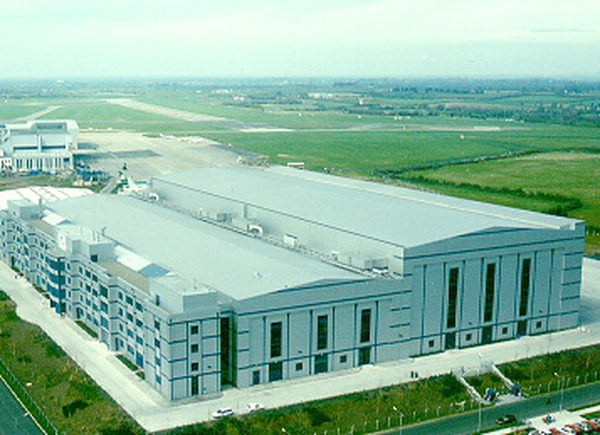