The European Union and Canada have ratcheted up pressure against US President Barack Obama's Buy American stimulus plan, sending letters to the White House and Congress in protest.

The EU ambassador to Washington, John Bruton, said he had written yesterday to the leaders of Congress and the Obama administration expressing concerns about government legislation to restrict procurement to American goods, including steel and textiles.

'We regard this legislation as setting a very dangerous precedent at a time when the world is facing a global economic crisis,' Mr Bruton said.

The Senate is considering a massive stimulus plan that restricts stimulus-funded infrastructure projects to use only US manufactured goods.

The House of Representatives last week approved an $819 billion stimulus bill with a more narrow Buy American restriction to US iron and steel.

Mr Bruton said the Buy American provision, if signed into law, could spur other countries to set up protectionist barriers and ultimately cost US jobs.

He recalled that the Group of 20 developed and developing countries, at a November emergency summit in Washington called to confront the financial crisis, had pledged to resist protectionism.

'More important is the confidence effect,' he said, as people around the world are looking to world leaders to steer the economy out of crisis.

Mr Bruton said he had received no response to the letters he had sent to the White House and the majority and minority leaders of the House and Senate. 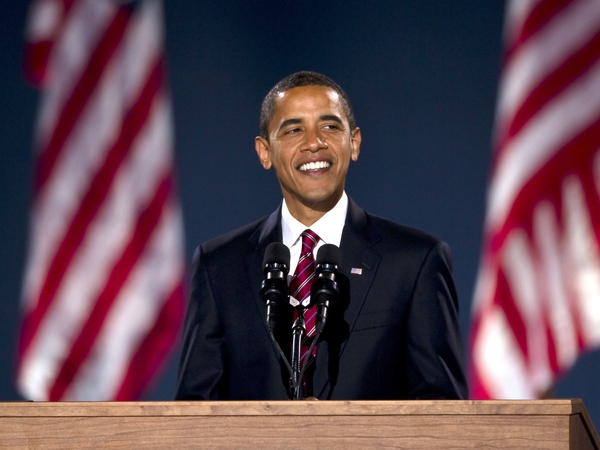