Ernst & Young, the company which audited Anglo Irish Bank's accounts, has declined an invitation to appear before an Oireachtas committee later this week.

In a statement, the company said it had received legal advice to the effect that appearing before an Oireachtas committee would not be appropriate at the moment. Ernst & Young had been due to appear at the Joint Committee on Economic and Regulatory Affairs on Thursday.

It said the bank itself, as well as various regulatory bodies, had started an investigation into the controversy surrounding loans to directors at Anglo Irish Bank, while there was also a threat of legal action. Ernst & Young said it would be happy to co-operate with the committee once these matters wee concluded.

It repeated that it was confident that its work at Anglo Irish met the appropriate standards. Anglo's internal auditors will appear before the committee tomorrow.

Anglo's former chairman Sean FitzPatrick resigned in December after it emerged that he had avoided disclosing millions of euro in loans in the bank's annual accounts over an eight-year period. 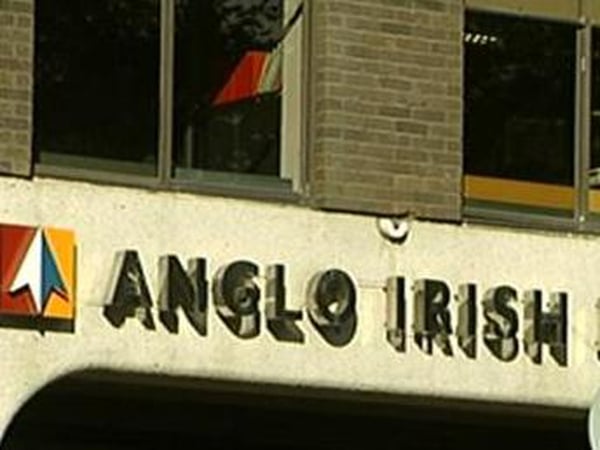 Anglo Irish auditors to be questioned