Recruitment group CPL has reported pre-tax profits of €6.02m for the six months to the end of December 2008.

This is down from a profit of €11.73m the same time the previous year. The firm said the reduced profits are due to 'the extremely challenging business and employment background' in its main markets.

Revenues fell from €132m to €118.9m and the firm said it was experiencing a significant reduction in activity as businesses retrench and potential job candidates defer possible job changes.

The board said it is recommending an interim dividend of 1.5 cent per share.

The company also said that it has become more difficult to forecast its future performance accurately. It said that due to the reduction in business activity caused by the downturn and the uncertain trading conditions it has decided to make an impairment charge of €4.5m

Shares in the company closed up nine cent at €1.15 in Dublin. 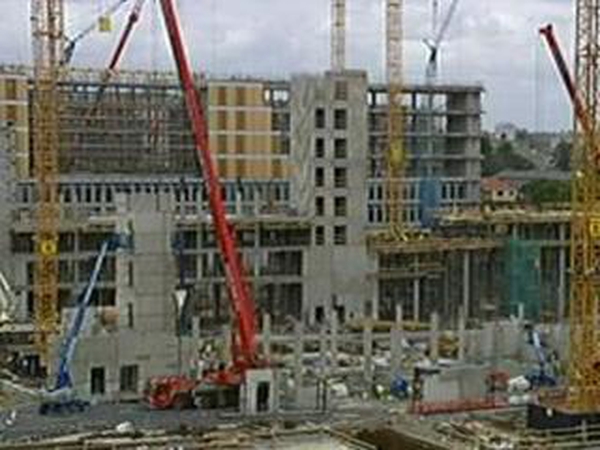