The High Court has granted Anglo Irish Bank an order for possession of the home of former Smart Telecom CEO Oisin Fanning.

The bank took the action over what it says was Mr Fanning's failure to repay loans and interest of €8.6m.

Mr Fanning had opposed the action to possess his Co Kildare home, Forenaghts House. He claimed he was pressurised into taking out the loan to buy shares in Smart Telecom and that the bank was unconcerned that he had no means to repay it.

He claimed the bank only gave him the loan because Brendan Murtagh, who took over Smart Telecom in 2006, and was a long standing customer of the bank, had given assurances that repayments would be met.

He claims the loan was effectively made to Mr Murtagh, who knew Mr Fanning would be unable to repay it but had said as CEO of the company he needed to be seen to be investing in it.

However, Ms Justice Elizabeth Dunne noted that Mr Fanning and his partner Pearl Roche had signed documents agreeing to terms and conditions where their home was used as security for part of the loan.

She said that while it was not a typical home loan, it was not unusual for banks to ask for homes to be used as security.

She granted an order for possession with a three month stay and suggested that both sides discuss how the house in Kildare could be sold to repay the loan, if that is necessary.

The Judge said she recognised that it was a difficult time to sell property but equally it may have some features which would make it more marketable.

An extension of the stay may be granted at the next hearing, the judge said.

The court heard the house is a family home shared by Mr Fanning, his partner and her four grown up children. He also has other properties and a substantial home in France which is currently on the market.

Mr Fanning said he would be appealing the case. 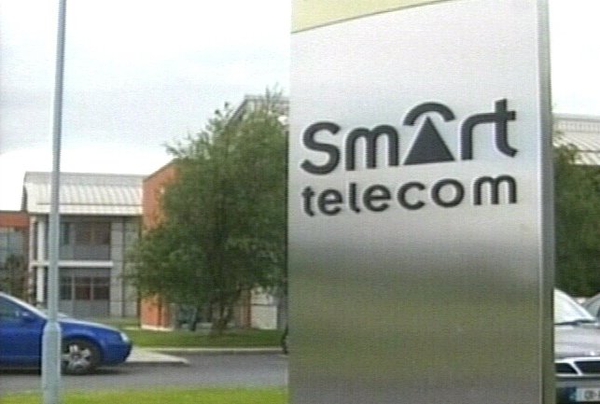