The divided US House of Representatives late last night approved an $825 billion stimulus package touted by President Barack Obama as a vital remedy to revive the ailing US economy.

The bill sailed through by a vote margin of 244-188, handing Obama a major victory and shifting the battle over how best to draw the US economy out of a paralyzing recession to the Senate.

But the legislation cleared the House without so much as a single Republican vote, frustrating Obama's hunt for bipartisan support, which included two unusual in-person appeals to his foes at the capitol a day earlier.

11 Democrats also broke ranks to oppose the plan, which passed shortly after the House defeated a Republican rival measure anchored on tax cuts by by a vote of 266-170.

Obama had enlisted the muscle of 13 top executives of major US companies in a meeting yesterday to pile political pressure on Republicans as the House opened its debate and also warned American workers were watching closely.

'The workers who are returning home to tell their husbands and wives and children that they no longer have a job, and all those who live in fear that their job will be next on the cutting blocks, they need help now,' Obama said.

'They are looking to Washington for action, bold and swift,' he said in a short speech in the White House.

The measure is to be debated next week in the Senate.

US interest rates remain close to 0%

Meanwhile, the US Federal Reserve last night stopped short of launching a dramatic new market intervention but vowed to use 'all available tools' to revive credit and lift the economy out of recession.

Concluding a two-day meeting, the central bank's Federal Open Market Committee kept its target range for the federal funds rate at zero to 0.25% - announced last month. It said it expected exceptionally low rates for some time.

The meeting was held amid rampant speculation the Fed could move to so-called 'quantitative easing', a drastic step in which it would buy up Treasury securities in an effort to bring down interest rates other than its own federal funds rate.

Although the Fed said it is 'prepared' to take such actions if it would help ease a credit squeeze, it offered no specific timetable.

'The committee is prepared to purchase longer-term Treasury securities if evolving circumstances indicate that such transactions would be particularly effective in improving conditions in private credit markets,' it said.

In December, the Fed had said only that it was studying that option.

With benchmark overnight rates virtually at zero, the Fed has turned its focus to what Chairman Ben Bernanke has dubbed a credit easing approach that targets specific assets and markets in the hope of restoring normal lending

As the Fed members met, the International Monetary Fund slashed its outlook for the US economy, predicting a 1.6% contraction in 2009, amid a deepening global crisis. 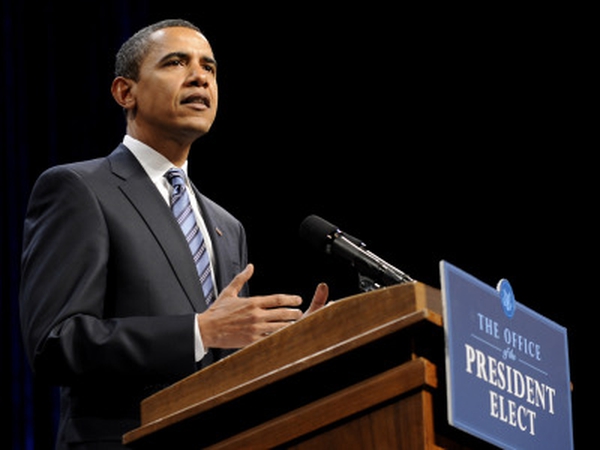