In a statement to the stock exchange this afternoon, Ryanair said that following the Government's decision last week not to accept its offer of €1.40 per share, it acknowledges that its offer can not now be successful.

'Accordingly the offer is now withdrawn,' the brief statement concludes.

Ryanair said last week that it was disappointed by the Government decision, but would respect and abide by it. The Government owns 25% of the former state carrier.

'Ryanair will now focus all of our energies on continuing to successfully grow and develop Ireland's biggest airline,' chief executive Michael O'Leary said.

Aer Lingus management had urged shareholders not to back the takeover bid when it was launched before Christmas.

The offer was worth only half the €1.48 billion Ryanair had offered for Aer Lingus in an unsuccessful takeover attempt in October 2006.

The failed 2006 offer was also strongly opposed by major Aer Lingus shareholders, including the Government, company employees and pilots. It was ultimately blocked by EU anti-competition regulators.

Ryanair shares closed ten cent higher at €3.10 in Dublin this evening - up over 3%. 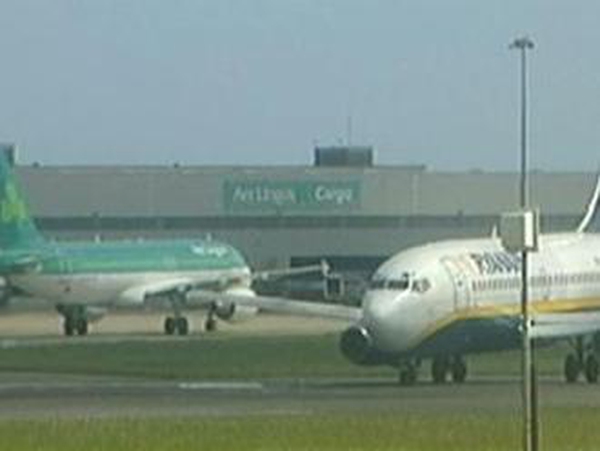