IKEA has told RTE News that it will open its 31,000 square metre store in Ballymun in north Dublin on Monday July 27.

The company will employ 500 people in its store which specialises in flat pack furniture. It will begin recruiting for 395 floor staff positions in the middle of March. The company has already recruited 55 managers and is about to start a recruitment drive for supervisors.

An Bord Pleanála approved the store in 2007 despite concerns about its impact on the wider retail environment. It is estimated the some 2.3 million visits were made to IKEA in Belfast last year with large numbers travelling from the south. 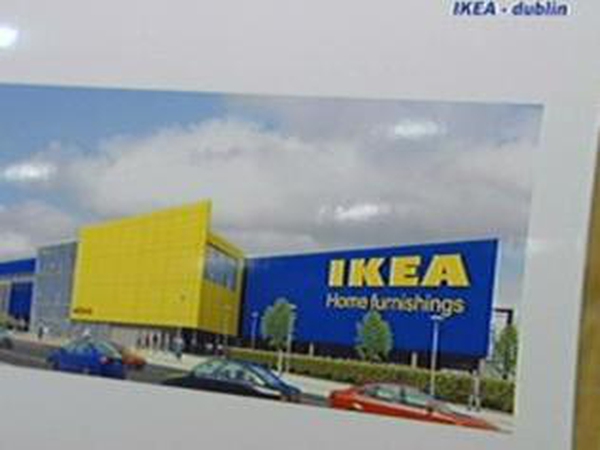