The Minister for Finance has expressed reservations about suggestions that Anglo Irish Bank should be used as a so called 'toxic bank', where bad debts from other banks would be pooled and managed.

Brian Lenihan said each bank had to take responsibility for its own bad debts.

Enda Kenny said the party welcomed the decision to nationalise the bank, but questions remained about the Government’s plans.

Speaking to RTE News, Mr Kenny said he had written to Mr Cowen seeking clarification on a range of issues ahead of Tuesday’s Dail emergency hearing of the legislation.

These include the Government’s plans to have Anglo Irish Bank continue business as usual, which Mr Kenny said he does not believe can happen.

He is also seeking clarification about what level of independent competence there will be on the new board of the bank.

Mr Kenny said he did not want to see a situation where there could be party political interference in the control of those who owe money to the bank. 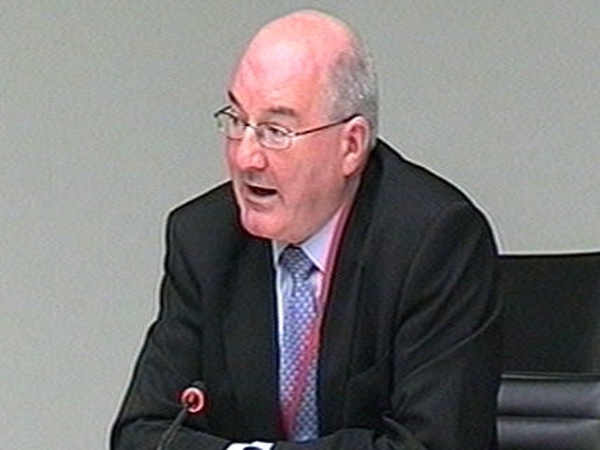