The Government has announced plans to take complete control of Anglo Irish Bank, saying its previous plan to inject money into the bank is not the best way to secure its viability.

The Government had previously planned to inject €1.5 billion into the bank, taking 75% of the voting rights in the process.

A statement tonight said the bank would continue to trade normally and all its employees would stay with the company.

The Government said 'unacceptable practices' within the bank had caused it serious damage.

The Government has prepared legislation to give effect to the nationalisation, which will be presented to the Oireachtas on Tuesday. Trading in the shares is expected to be suspended before the Irish stock market opens on Friday.

Tonight, the board of Anglo Irish said it would work fully with the Government to ensure the long-term viability of the bank. A shareholder meeting planned for tomorrow will be opened and adjourned as the proposals before it are no longer relevant.

The Government statement said shareholders' rights would be respected, and the legislation will outline plans for compensation. It also reassured customers that the move would further safeguard their deposits and savings, and there was no need for them to take any action. The bank is to communicate with its customers directly in the coming days.

Since reaching a peak above €17 in mid-2007, shares in Anglo Irish have plummeted, and closed at just 22 cent in Dublin today.

The Government said the viability of Anglo Irish was of 'systemic importance' to Ireland, and the State was determined to safeguard its deposit base. Donal O'Connor will stay on as chairman and a new board of directors will be appointed.

Meanwhile, the Government said its plans to inject capital into AIB and Bank of Ireland remained unchanged.

The draft legislation to nationalise Anglo-Irish Bank has been published this evening on the Department of Finance's website. The Bill provides for the transfer to the Minister for Finance of all the Bank's shares; for the removal of persons from certain offices, positions or employment with the bank; and for the appointment of an assessor to assess whether compensation should be paid to shareholders. The legislation has 38 sections, and runs to 38 pages.

Opposition parties have claimed the Government's banking policy is in ruins. Fine Gael's Richard Bruton said the decision was correct, but that it was the latest in a long line of u-turns.

Deputy Bruton said Fine Gael had opposed recapitalisation when it was announced, because of the lack of trust and confidence in Anglo. Labour's Joan Burton said the Government had gone to 'extraordinary lengths' to avoid nationalising the bank, and that enormous damage had been done to Ireland's reputation in international markets.

She said an unknown quantity of bad debt, running to billions of euro, has been taken on by the Exchequer, with the potential to further increase the cost of Irish Government borrowing. 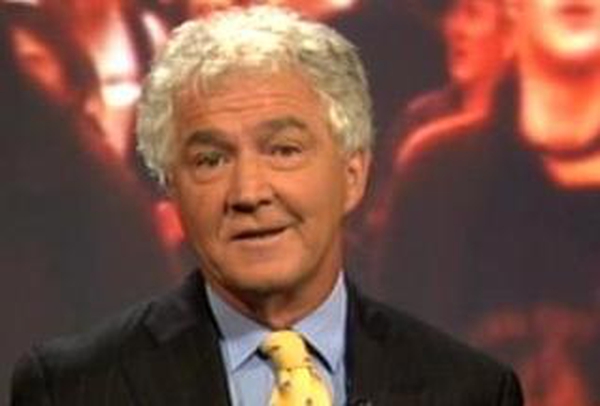