A Government spokesman has said the Taoiseach made no mention of the International Monetary Fund at recent briefings with the social partners.

In a statement, the spokesman said that in those briefings - in which the IMF was not mentioned - Mr Cowen set out what the budgetary position would be if no corrective action were taken.

He said Mr Cowen - who is on an official visit to Japan - never referred to the IMF in his comments to journalists, but responded to questions about references to the IMF made by the general secretary of the Public Services' Executive Union, Dan Murphy.

Mr Murphy made references to the IMF in a warning to union members reported in the Irish Times yesterday.

Earlier, RTÉ incorrectly reported that Mr Cowen had confirmed that the IMF could be called in if the economy continued to worsen. The error occurred in Dublin, not in Tokyo.

Speaking on RTÉ radio, Mr Murphy also said the Government made no mention of the IMF at briefings with unions. But he said he had concluded himself that the IMF could be called in under certain circumstances. 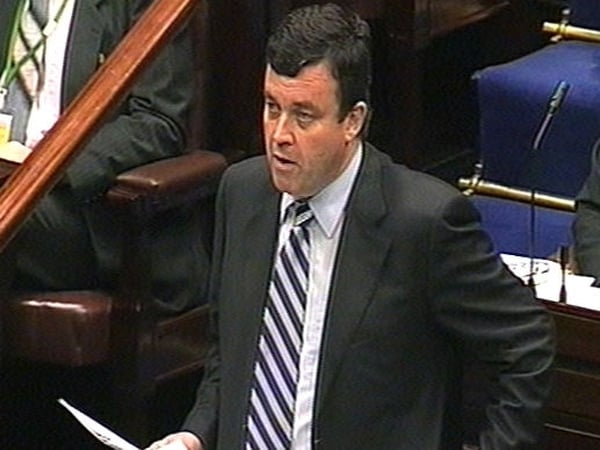 2009 deficit will be bigger - Lenihan