Transport Minister Noel Dempsey has told RTÉ News that public transport services will be reduced in the coming year.

There are fears for hundreds of jobs at Dublin Bus and Bus Eireann as management and unions meet in the coming days to discuss the financial situations at both companies.

But Labour says it will oppose any cuts to public transport services. Last year CIE reported losses of almost €40m. At the time the Minister for Transport said there needed to be 'rationalisation' within the company, particularly Dublin Bus and Bus Eireann.

Now management at both companies have called unions to a meeting to discuss their financial situations.

Dublin Bus has said it will outline its plans to address the financial problems it faces to staff and unions on Friday. It is expected that Dublin Bus will propose the withdrawal of 10% of the Dublin Bus fleet. This would amount to around 120 buses and could result in the loss of up to 200 jobs.

Bus Eireann has confirmed that it is also due to hold a meeting to discuss the financial situation there next Tuesday.

Today the Minister for Transport said that some lessening of public transport services was inevitable given the difficult year companies face.

But spokespersons for Dublin Bus and Bus Eireann said it would be inappropriate to comment on speculation that the forthcoming meetings will propose cuts in services and job losses. 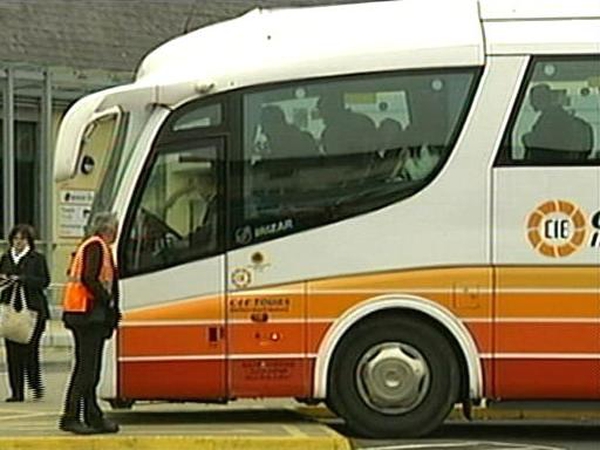