New figures from the AA show that the retail price of petrol and diesel fell again in the last month to hit a four-year low.

With oil prices falling further in the last few days and the euro staying strong against the US dollars the prospects are for continued low prices for at least the next few weeks, the organisation says.

'We don't know how long this will last, but enjoy it while it does,' Mr Faughnan says. 'If 2008 taught us anything it's that oil prices are unpredictable and prone to huge volatility. Prices are low for now,' he adds. 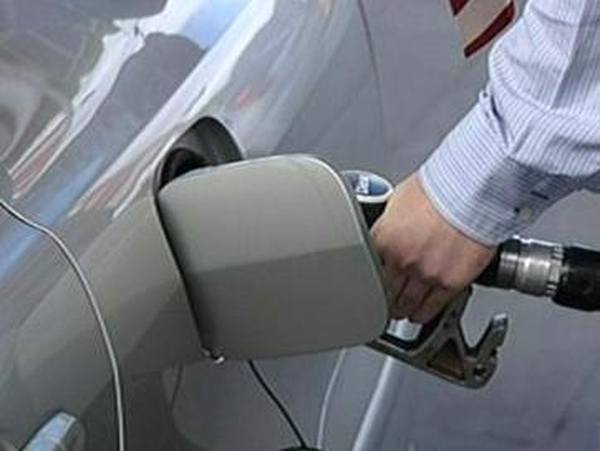