Ireland has raised €6 billion through a sale of five-year bonds by the National Treasury Management Agency.

The NTMA said strong demand from investors across Europe enabled it to issue double the €3 billion it originally intended.

Chief executive Dr Michael Somers said the issue was a positive beginning to a year in which the Government plans to borrow around €20 billion.

The NTMA described the bond market as 'very pressurised and competitive'. Many other euro zone governments are seeking to raise money on the bond markets to support their economic stimulus packages and bank rescue measures. This means Ireland has been forced to offer higher rates on its bonds. 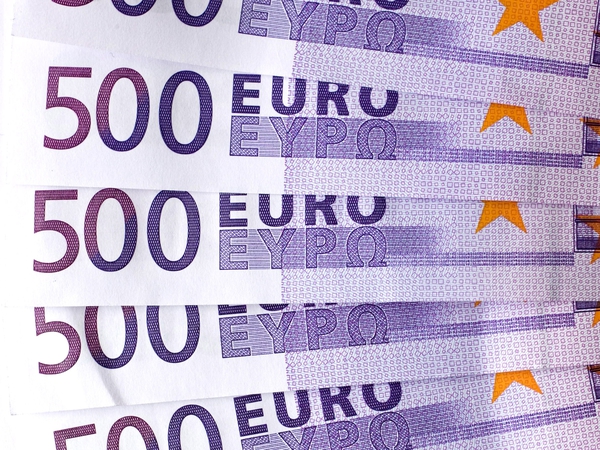