Almost one million fewer passenger journeys were completed on Luas trams in Dublin this year compared to last, according to the Railway Procurement Agency.

The agency blamed the economic downturn for the passenger fall-off, but said that the figures were still encouraging.

The Green Luas line have remained firm with more than 12 million journeys served in each of the three years, but there has been some volatility on the Red Line.

Riders using monthly or annual tickets was up more than 50% in 2008, suggesting more people are taking advantage of the tax benefits.

Usage of the Luas Smartcard was up 28% and purchases of the Irish Rail/Luas integrated tickets was up 15%. 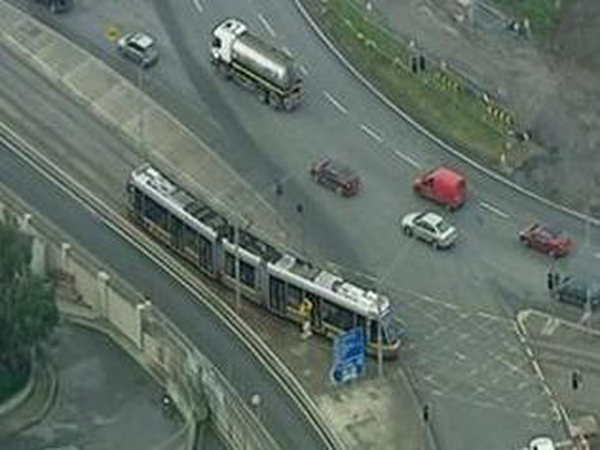