Green Party Minister Eamon Ryan has forecast that changes in personnel at the top of Irish banks and the regulatory system are on the way in 2009.

The Minister for Communications told the Irish Times that the status quo could not be allowed to continue in terms of personnel.

Minister Ryan says a new culture of management in the regulatory system, the Central Bank and the commercial banks is now urgently required.

Clear lessons have to be learned from the past 15 to 20 years, he says, and those systems and personnel responsible for the current state of Irish banking will be replaced.

That includes the system of pay and bonuses which, Minister Ryan says, has encouraged bad lending practices, giving top earners 100 times more than those workers at the bottom of the ladder.

The Minister says the Green Party has been fully engaged in banking reform and predicts that the public will see fundamental changes in values, practices and personnel in the New Year.

He insists that the banks are not getting a soft or easy deal, but will face root-and-branch reform which will benefit the sector and the economy.

The Minister adds that renewed confidence in Irish banking will also have to be promoted internationally. 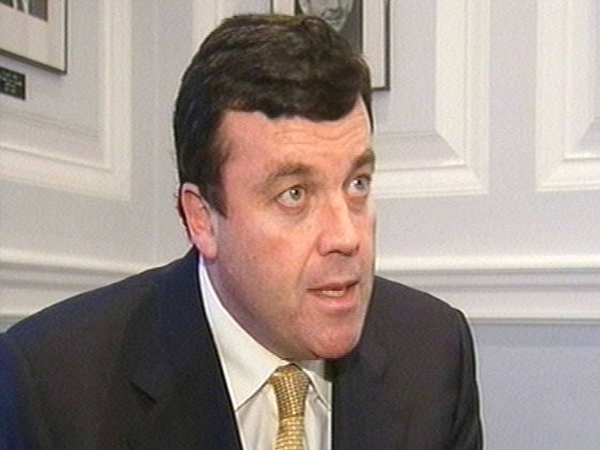