Volkswagen, the biggest European carmaker, has asked for more than €10 billion in state loan guarantees for its financial services unit and bank, a press report said today.

But the German banking sector stabilisation fund Soffin, which has been accorded €480 billion for loan guarantees and cash injections, is only willing to provide €4 to €5 billion in guarantees to VW.

In early December, VW became the first German carmaker to say it had asked for loan guarantees under the government's plan.

'It is a question of obtaining public guarantees. It is not a request for recapitalisation,' the spokesman said at the time.

The three largest German auto manufacturers each own their own banks that offer clients financing, either via credits or leasing programmes.

These activities used to make money for the companies but they have been hit hard by the international financial crisis that had made credit conditions more restrictive, in particular between financial institutions.

German carmakers BMW and Daimler have also mulled asking for the loan guarantees, which make it easier to obtain financing in currently stressed credit markets, but have not yet formally asked for the aid. 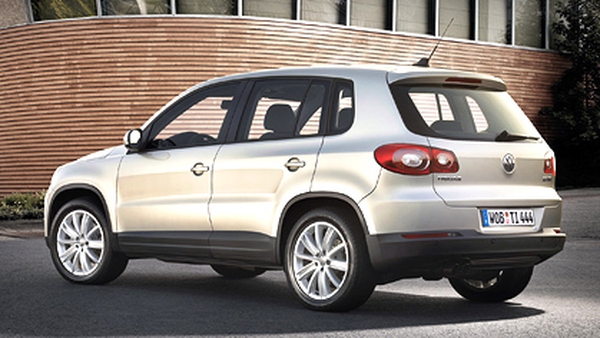 New markets give Volkswagen a lift