The US Federal Reserve slashed its main interest rate from 1% to virtually zero, saying its target federal funds rate would be a range of zero to 0.25%. It also indicated that rates would remain very low for some time. The news sent the euro close to $1.40 against the US dollar.

The unprecedented low rate announced by the Federal Open Market Committee is aimed at fighting off deflation and a crippling global credit crunch.

A statement said the Fed would use all available measures to help the resumption of sustainable economic growth. 'In particular, the Committee anticipates that weak economic conditions are likely to warrant exceptionally low levels of the federal funds rate for some time,' it added.

Additionally, the Fed said it would take other steps to stimulate lending and economic activity, including large purchases of mortgage securities to help unblock credit.

Recent data has hardened views that the US recession is deepening, backing a case for aggressive actions. Some economists see fourth-quarter US output shrinking at a 6% annual pace or more.

Fed Chairman Ben Bernanke previewed possible unconventional steps the bank could take earlier this month. He said the Fed could directly intervene in markets to lower borrowing costs and stimulate the economy by purchasing large quantities of US government bonds or by buying private sector debt that investors have shunned.

The US housing collapse has led to the worst financial crisis since the Great Depression and tipped the US economy into a recession last December. The downturn is already the longest since the 1980s and economists hold out little hope an expansion can take root before mid-2009.

The Fed has already reduced the overnight federal funds rate by 4.25 points to 1%, since September 2007. It also pumped more than $1 trillion into financial markets, inflating the money supply and almost doubling the size of its balance sheet over the past year. 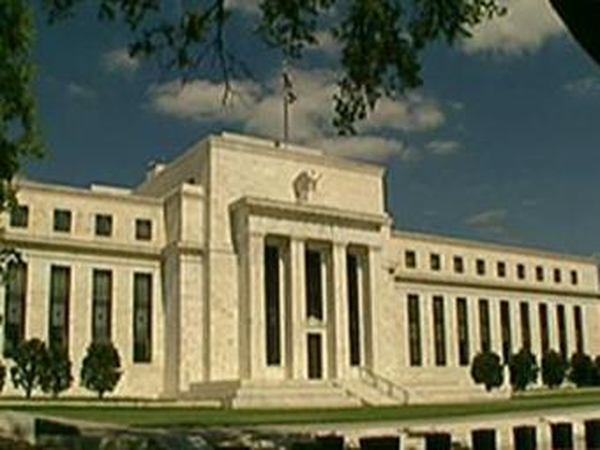