Pork products supplier Olhausen has issued protective notice to all its 230 staff at its facilities in Dublin, Monaghan, Cork and Galway.

The company, best known for its sausages and puddings, said it took the action because of the current pork crisis and hoped it was 'only a short-term measure'.

A statement from Olhausen said it hoped it could restart operations if talks with the Government on the crisis were successful.

Earlier, it emerged that another 300 people have been temporarily laid off at a number of meat processing plants in south Kilkenny, following the recall of Irish pork products because of dioxin contamination.

Just over 250 people have been temporarily laid off at Dawn Pork and Bacon in Grannagh. The workers have been told there is no work for them at present. The facility in south Kilkenny is the main processing plant for Dawn Meats' pork and bacon products. Country Style, another employer situated nearby, has also temporarily laid off 70 staff.

Rosderra Meats confirmed that it has laid off 850 staff across its four plants in Edenderry, Clara, Roscrea and Jamestown.

The company said that all production and processing facilities had been shut down. It said it was not slaughtering any pigs and would not be doing so until agreement was reached with the Government on a substantial aid package for the industry to compensate for the cost of the recall.

Rosderra is the largest pig slaughtering and processing operation in the country and handles 50% of national pig production. The SIPTU union says 1,400 of its members have now been laid off in the industry.

The European Commission has said that no new EU funding is available for the Irish pork meat industry in the wake of the dioxin crisis.

A spokesman said that under EU rules on state aid, the Government can support farmers up to €7,500 over three years, and retailers and processors can receive up to €200,000 for the same period. But these must come from national funds.

The spokesman added that in the Belgian dioxin scandal in 1999 the Commission regarded that crisis as exceptional, and on that occasion the Belgian government was allowed to compensate the industry 100%. But there was no EU money made available.

EU funding was made available for the BSE crisis in the mid 1990s and for the foot and mouth outbreak three years ago, but those cases involved animal diseases and are covered by specific EU legislation which was set up at the time of the BSE crisis. The case for human error is different, he added.

Under Single Market rules, member states can not automatically pump state aid into companies or sectors since it may distort EU wide competition. That is why the dioxin scandal is being looked at in terms of EU state aid rules.

The European Commission may decide that the Irish case is 'exceptional' but that would only permit the Government to fully compensate the sector. 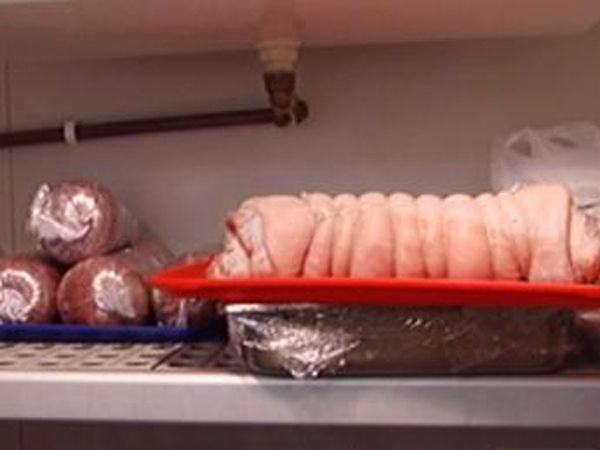