Japan's Sony Corporation said it will slash 8,000 jobs, scale back investments and pull out of unprofitable businesses as it aims to cut $1.1 billion in costs out of its struggling electronics operations.

The 8,000 job cuts comes to about 5% of its global electronics workforce of 160,000, but analysts were quick to question if the cuts were enough.

Sony, the maker of Bravia flat TVs and PlayStation 3 video game consoles, said in October when it more than halved its annual operating profit forecast that it would need to close some plants, reduce capital spending and lay off workers.

Sony said it would delay plans to boost output for liquid crystal display TVs in Slovakia, cut capital spending on semiconductors, and reduce the number of manufacturing sites by about 10%.

Through these and other measures, it aims to generate annual costs savings of about 100 billion yen by the end of the next financial year to March 2010, the company said in a statement.

Sony Ireland's General Manager Sushil Teji says today's announcement from Tokyo will not have any great impact on its Irish operations.

Sony Ireland has a workforce of 21, involved in sales and marketing. Mr Teji pointed out that the firm had recently moved to its new offices in City West and is commited to its presence here. 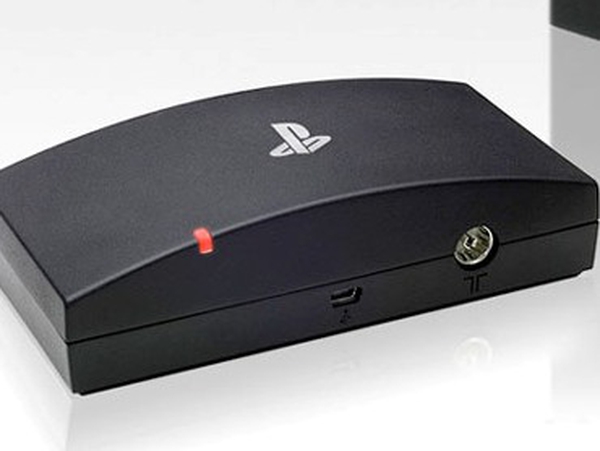