The Government has approved support, though Enterprise Ireland, for a plan by drinks group Diageo to expand research and development at its St James's Gate facility in Dublin.

Diageo, which owns Guinness, plans to invest €24m in research projects which it hopes will boost its sales by €250m over three years. It is setting up a 'global centre of excellence' for beer research in Dublin.

Earlier this year, Diageo announced plans for a new brewery in Leixlip, Co Kildare. This was part of a plan announced in May, under which Diageo said it would close its breweries in Kilkenny and Dundalk, but maintain production at St James's Gate, along with the brand new facility. 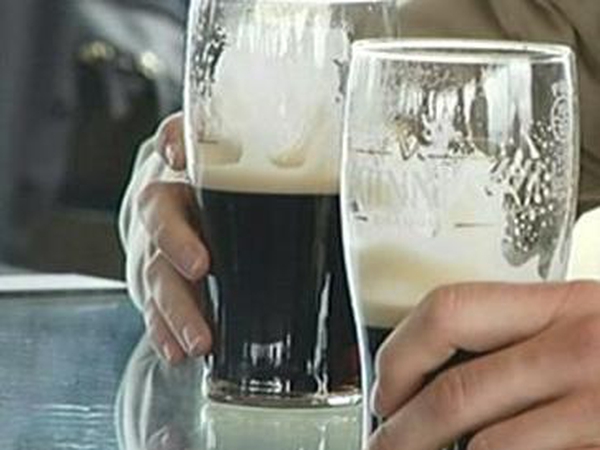