New figures show that house prices continued to fall in October, and that almost €22,500 has been knocked off the value of the average house price since the start of the year.

The Permanent TSB/ESRI house price index showed a fall of 0.8% in October, a marginally smaller drop than in the previous two months.

Permanent TSB's Niall O'Grady described the pace of house price falls as 'steady', but added that reductions in Dublin had started to accelerate.

House prices in Dublin fell by 2.6% in the month, compared with 1.4% outside Dublin. Prices in the commuter counties around Dublin dropped by 1.9%.

Prices for first-time and second-time buyers showed falls of 2.1% and 0.4% respectively. New house prices were 0.5% lower, while second-hand houses dropped by 1%. 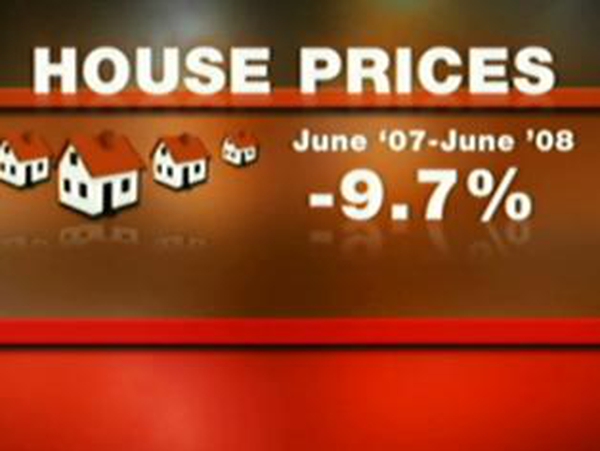