The size of the average mortgage approved in Ireland has increased by almost €7,000 in the past year, despite the fall in house prices.

New figures released today by IFG's One Network - an independent broker network operating throughout the country - show that the average mortgage approved in Ireland has risen from €252,892 to €259,215, a 2.5% increase.

The number of people active in the market has fallen along with house prices but the size of the loans being approved continues to rise. This indicates that those that are buying are taking possession of bigger homes.

'There is some evidence to suggest that those at the lower end of the housing market are now finding it harder to get approval for loans thus leaving only those in highly paid secure jobs in the market for mortgages,' said IFG's Suzanne McGuinness.

The data also shows that single women are now much more likely than single men to purchase property and that the houses they are buying are significantly more expensive.

The gender ratio of single people buying houses has reversed over the past year. In 2007 women made up just 43% of all property purchases by single people, now women account for 55%.

The figures also show that the average age of a house buyer is below 33. This time last year it stood at almost 34.

IFG's One Network comprises of more than 170 brokers nationwide.

Separately, the Irish Mortgage Corporation has also released trends about its customers. It has found that first time buyers are getting older.

In the latest in a series of findings, the average age of first time buyers has edged upwards to 30.9 years old, representing an increase of 1 year since the second half of 2007.

'First time buyers are having to save for a longer period of time given the withdrawal of the 100% mortgage product,' said Frank Conway, director with Irish Mortgage Corporation. 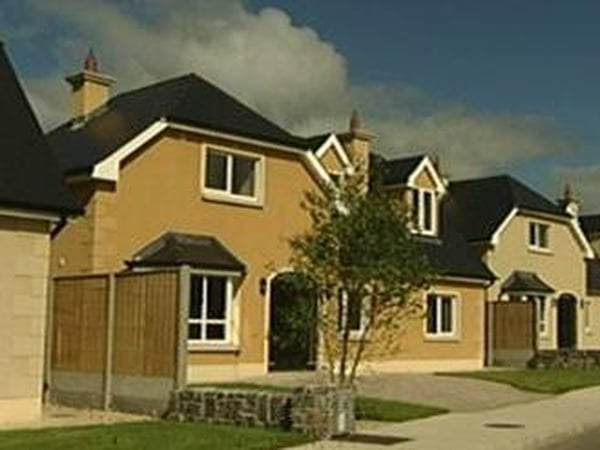 Number of mortgages down 25% - IBF