Eircom has named Ned Sullivan as its new non executive Chairman. Mr Sullivan replaces Pierre Danon, who announced in June that he was stepping down from the role.

Mr Sullivan is currently Chairman of Greencore Group and McInerney Holdings. He is also a non executive director of Anglo Irish Bank.

Meanwhile, Isle of Man based fund LIT, which is listed on London's FTSE AIM, has made a preliminary approach to buy the fund that controls Eircom - Babcock and Brown Capital, or BCM.

If Eircom is sold, it would be the fifth time the company has changed hands since its privatisation by the government in 1999.

LIT's business is making investments in other companies. It listed on the AIM last month, and when it did so said weakness in stock markets meant there were opportunities to invest in companies at substantially less than their intrinsic value. BCM shares have fallen by 67% over the last year.

According to a statement filed with the stock exchange, LIT is considering calling for an extraordinary general meeting of BCM, because of what it calls the lack of responsiveness to its approach from BCM's directors.

LIT and its associates already own about 6.7% of BCM's shares. 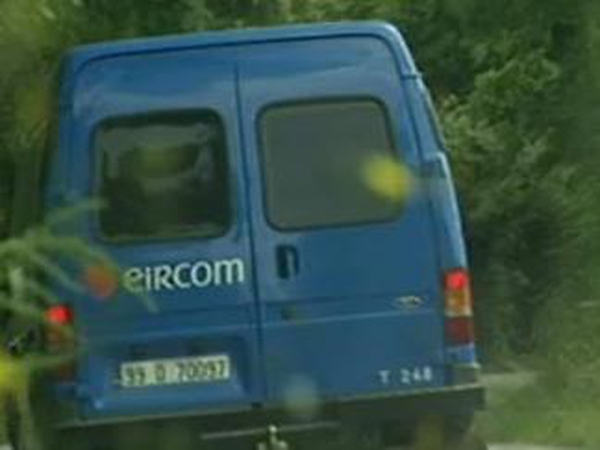